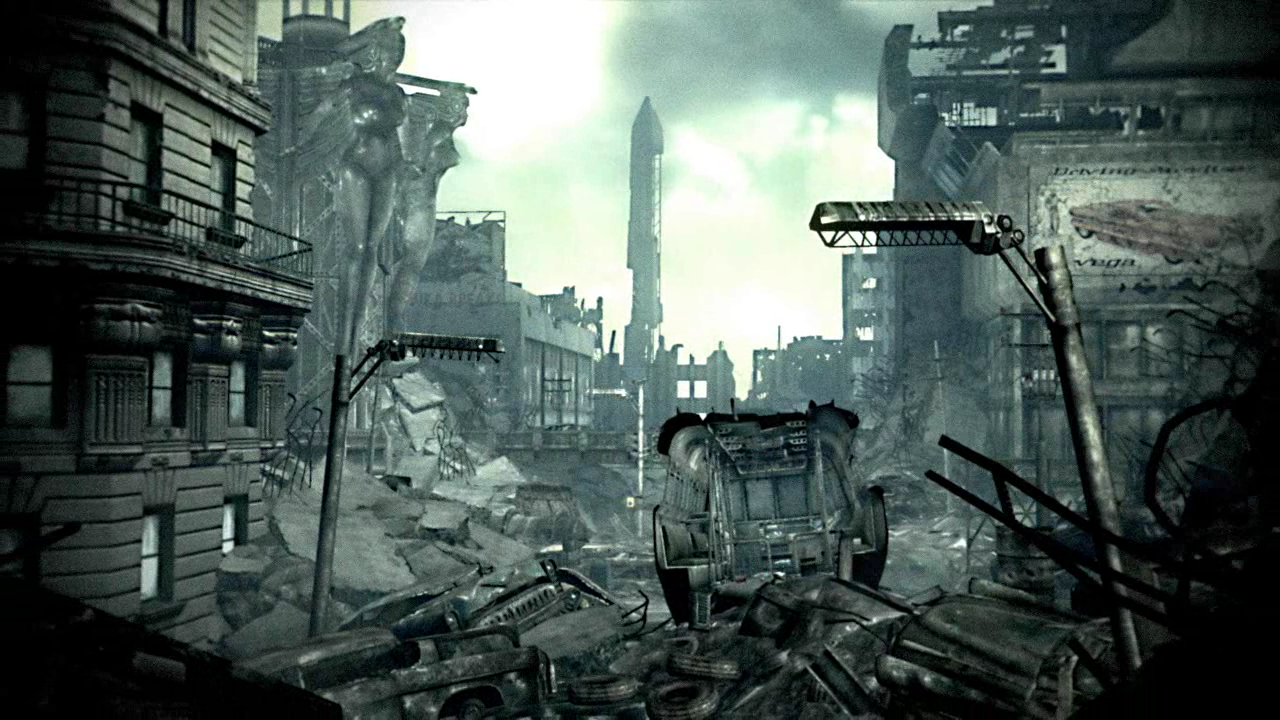 “A World History”, by Dwight Bogdanov and Vladimir Lowell (University of California in Moscow, 640 pages or 27 sight-bites, published 2992), has one of the best accounts of democracy’s post-1991 failure. He is its Chapter 13.

This was an opportunity of a magnitude the world had rarely seen before. As Chapter 12 explained, the three-sided War of Ideas that had occupied most of the 20th century ended in a sweeping victory for the once apparently doomed forces of liberalism. The defeat of racial totalitarianism in 1945 having been followed by the defeat of communist totalitarianism in 1989-91, the victorious pluralists seemed to have the future at their feet. 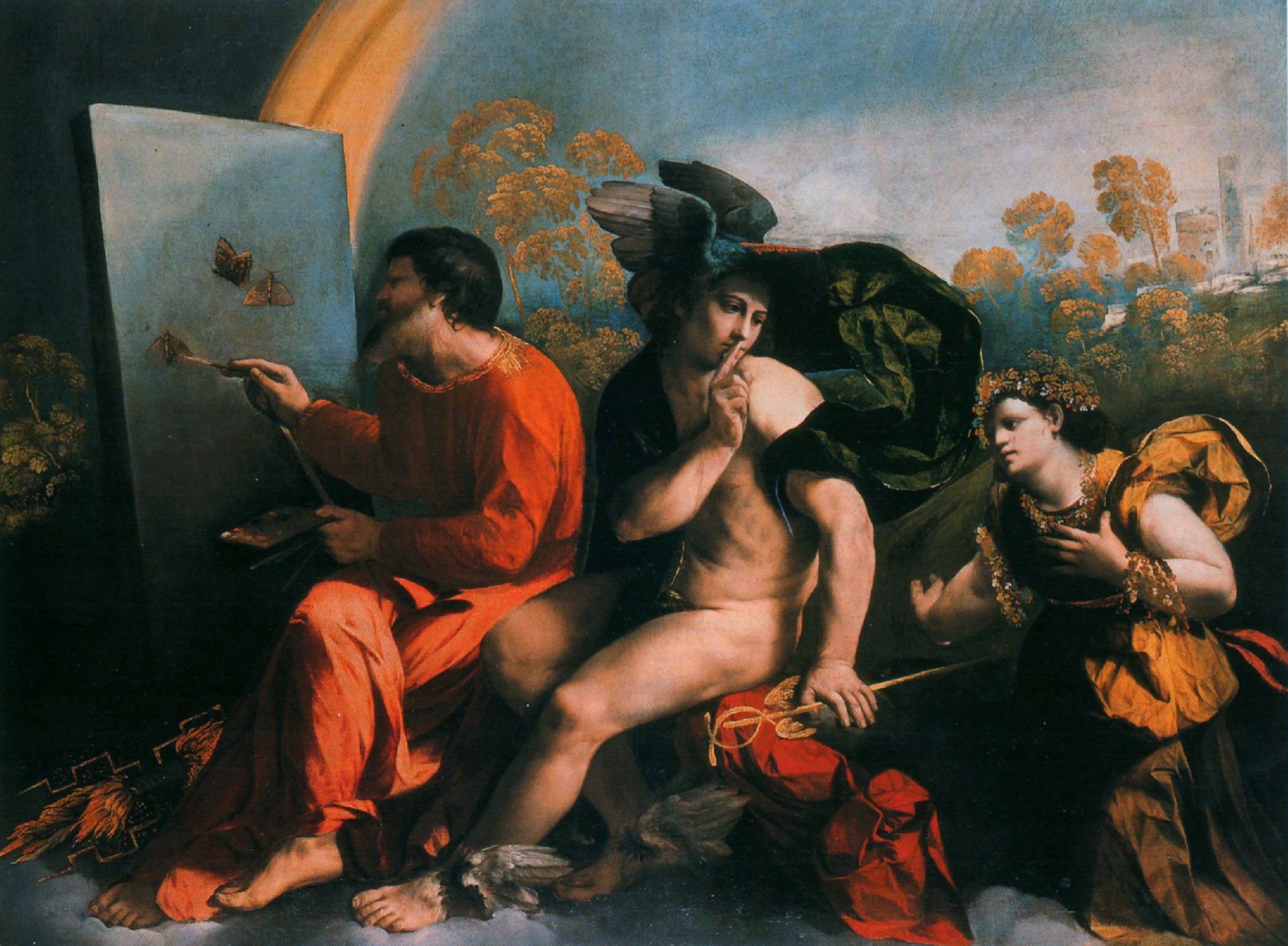